The Podcast About Us Women In Tech Leadership Events 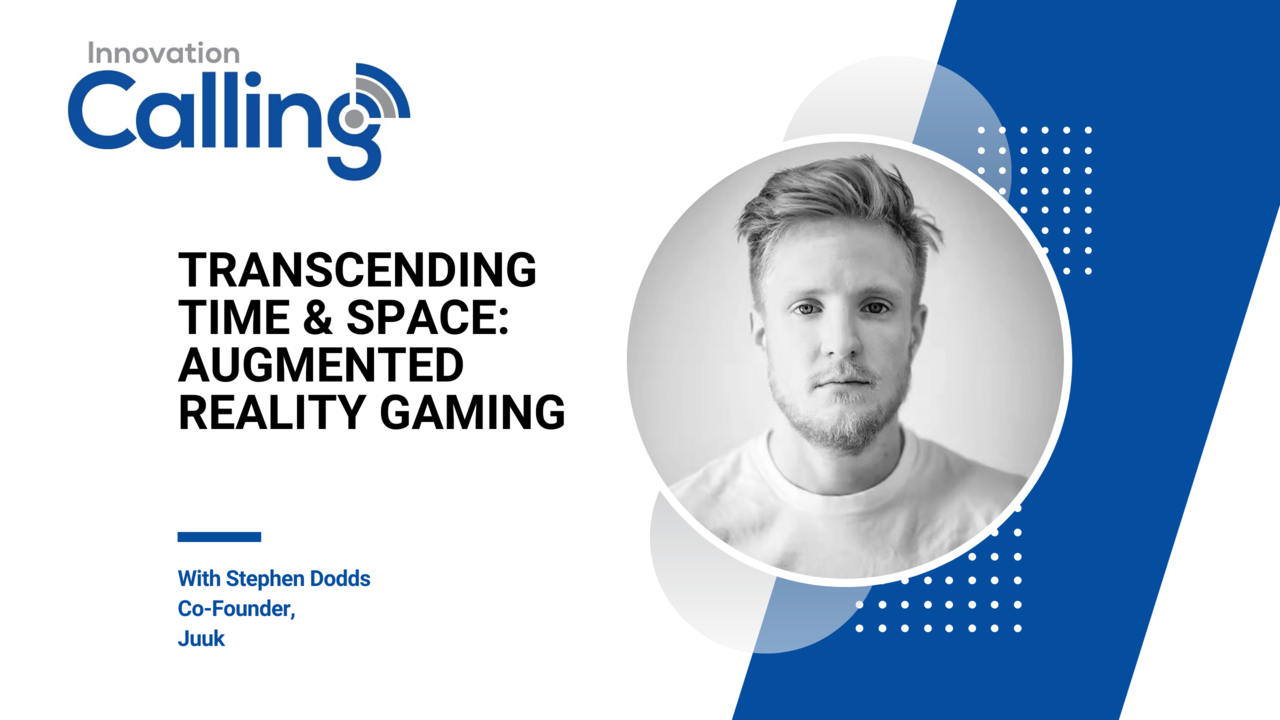 We’ve become a society that’s tied to our devices, and it’s becoming a bigger issue generation by generation. Kids spend less time playing outside and more time sitting in front of a gaming console.

Queue Stephen Dodds to do something about it.

Ever since Stephen was a kid, he had a dream of finding an opportunity to enhance the traditional air-soft gun games with his friends (or especially how to play if his friends weren’t available). That dream grew to using augmented reality to bring gaming to life. With Juuk, now kids have the opportunity to experience video games while still getting the daily activity that parents love to see (and honestly, is necessary for development).

Stephen joined us to discuss where Juuk was born, and why it became so important to him to follow this dream and make it a reality. He discusses his entrepreneurial journey from living in a tent to Silicon Valley to living in China full-time, and the challenges along the way.

From graduating University of Nebraska with my bachelors in Electronics Engineering in 2013, to monitoring SpaceX Launches from Aerospace Corporation's Mission Control Center in LA. A year later launched my gaming drone startup, Juuk, in the backyard of a San Francisco house. Shortly after launching Juuk, we joined the HAX hardware accelerator in Shenzhen, China - where I spent the next four years pivoting from drones to robots to secure our first big sale of 20k laser tag robots to an awesome online toy company in California. We evolved even further to augmented reality games and moved to Austin Texas to join the Capital Factory accelerator. Now working with an amazing team and a brilliant head developer to build a revolutionary first person shooter mobile game in the augmented reality space. Juuk has been on a wild ride and I am excited to be a part of it!

You can reach Stephen: [email protected] juuk.co or visit juuk.co

2:48 - Stephen breaks down Juuk, and the why it was created

4:23 - How the inspiration for Juuk came when Stephen was a kid, and why he was on a mission to change the way kids played

7:40 - How Juuk uses the mixed use of reality and augmented reality to create a really incredible gaming experience

8:28 - How Stephen’s background in Electrical Engineering brought him to the path of entrepreneurship

14:08 - How Stephen got the encouragement and idea to move forward with learning about startups and then moving into his idea a reality

16:15 - How he got the opportunity to travel and build his company in China, and he discusses the reasons behind the transitions in his company

18:12 - How active were the investors in helping Stephen go beyond just the beginning and helping him take this to market

19:49 - The tent discussion - we had to go there to figure out the timeline

25:20 - The discussion of self-sacrifice, and what it truly is worth to you to follow your dreams, and what Stephen’s parents thought of his entrepreneurial endeavors

27:38 - Where the zombie game idea was born, and why Stephen decided to add that to his business

29:58 - The obstacles Stephen had to overcome to creating and building such a complicated technology

32:45 - The dilemma of setting value, and determining what technology to focus on when money is getting thrown at various different technologies.

Stay connected with news and updates!

Join our mailing list to receive the latest news and updates from our team.
Don't worry, your information will not be shared. 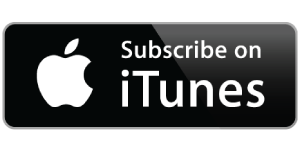 Stay connected with news and updates!

Don't miss out on our upcoming events and podcast episodes.